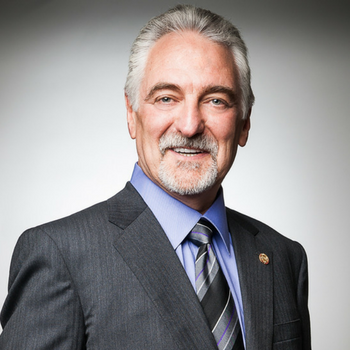 Dr. Ivan Misner is the Founder & Chief Visionary Officer of BNI, the world’s largest business networking organization. Founded in 1985 the organization now has over 7,800 chapters throughout every populated continent of the world. Last year alone, BNI generated 8.8 million referrals resulting in roughly $11.1 billion dollars’ worth of business for its members.

Dr. Misner’s Ph.D. is from the University of Southern California. He is a New York Times Bestselling author who has written 21 books. He is also a columnist for Entrepreneur.com and has been a university professor as well as a member of the Board of Trustees for the University of La Verne.

Called the “Father of Modern Networking” by CNN and one of the “Top Networking Experts” by Forbes, Dr. Misner is considered to be one of the world’s leading experts on business networking and has been a keynote speaker for major corporations and associations throughout the world. He has been featured in the L.A. Times, Wall Street Journal, and New York. Times, as well as numerous TV and radio shows including CNN, the BBC and The Today Show on NBC.

Hear Ivan speak at the Conversion Success Summit. Get your Free Ticket now

All session by Ivan Misner, Ph.D.

Proven methods for selling through referrals