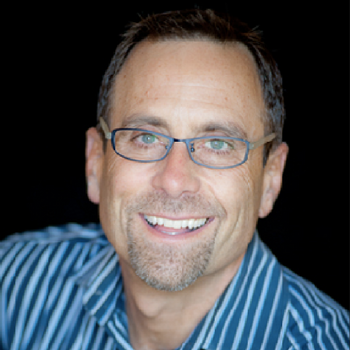 Since 1993, Alex Mandossian has generated nearly $410 million (US) for his business, his students and JV partners.

His colleagues regard him as “The Warren Buffett of Conversion” because of his unique ability to complicated strategies into simple, actionable tips can double your income and triple your time-off.

Alex’s proven conversion strategies helped convert his own annual income in 2001 into a monthly income by 2003 and then into an hourly by 2006 (not every hour, but he did do it 16 times that year). His conversion principles are also responsible for Alex’s biggest payday to date: $1.2 million in 29 minutes!

As a Master “Conversion Coach” with over 22,000 hours of training experience, Alex’s lifetime goal is to become the world’s 1st “word-at-home” billionaire, not in net worth, but by creating 1,000 other millionaires.

If you want to put yourself in a position to become one of them, then please pay close attention to what Alex will teach you in the Masterclass.

Hear Alex speak at the Conversion Success Summit. Get your Free Ticket now

All session by Alex Mandossian